Jack O'Connor started his business in 1965. He had been working as a door-to-door magazine salesman when he learned of an opportunity through a company called School Pictures Incorporated. After a six-week training program, he was asked by the company where he'd like to set up shop. O'Connor moved to Lowell and started running the business out of his apartment. After about five years, the business began to take off, and he opened O'Connor School of Pictures (later O'Connor Studios) on Main Street in Tewksbury. O'Connor Studios currently employs over 100 people during its busy season and has photographed over 12 million students. 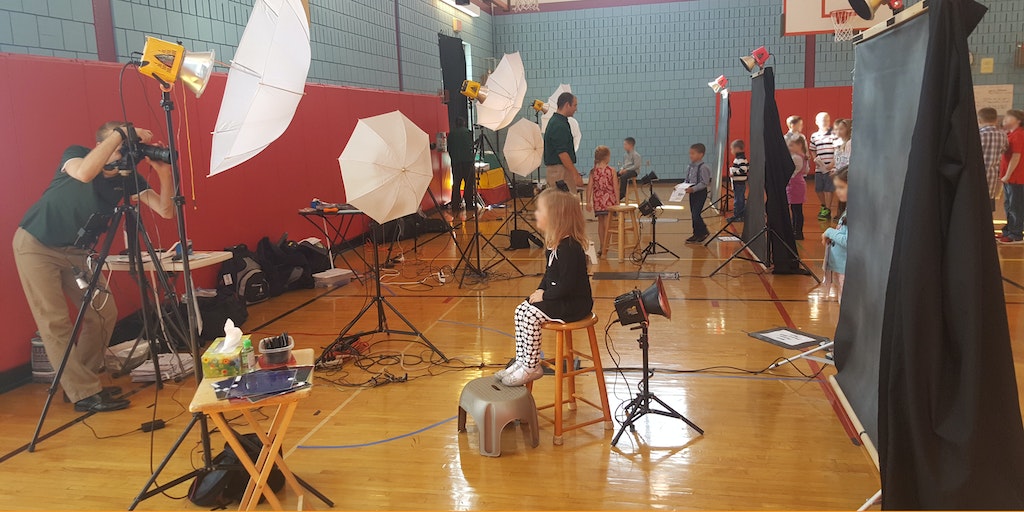 Our photography team members are all CORI verified, properly insured and clearly identified when on school grounds in uniforms with O’Connor badges.

We have photographers and support staff that return year after year making our teams experienced, knowledgeable and organized.